As network usage moves to cloud, personal and mobile services the quantity of network signaling—control plane—traffic is exploding. Router vendors and network architects who are already struggling to meet the bandwidth requirements of video traffic must add control plane scalability to the network design equation.

The rapid increase in network signaling traffic is driven by the move from an Internet that served fixed locations and fairly static information sources to one where users demand personalized, socially-inclusive, media-rich apps, and mobile devices. Growth in fixed and mobile broadband subscribers, the number and type of network devices, and applications are all fundamental drivers of increase control plane signaling traffic. They combine to produce a multiplier effect that makes control plane traffic grow faster than data plane traffic.

Read the entire article at FierceTelecom. 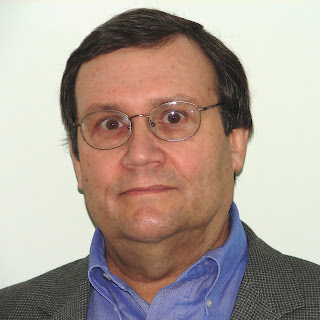